Which plants can we use to remove carbon from the air?

Carbon sequestration on land depends on plants using photosynthesis to convert atmospheric CO2 into biomass thus locking the Carbon out of the air. The faster a plant grows the higher the rate it will remove Carbon from the atmosphere, but the denser the biomass of the plant, the greater volume of Carbon it can absorb over its lifespan. This balance is critical when considering which plants to use on land and what to do with the plants when they reach maturity.

Hardwoods such as oak generally have a high density of biomass, but are slow growing, this means that they’re slow at Carbon sequestration, but can put away much greater quantities than their softwood equivalents which grow rapidly but are less dense.

Softwoods, such as pine or spruce, on the other hand have much more rapid rates of Carbon sequestration but given their less dense biomass don’t have the same capacity for Carbon.

C-Zero intends to sequester Carbon with Sitka Spruce and shrub willow – both of which also have environmentally responsible and Carbon-Zero applications if harvested! 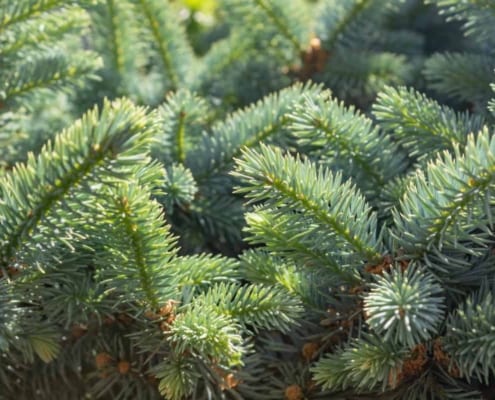 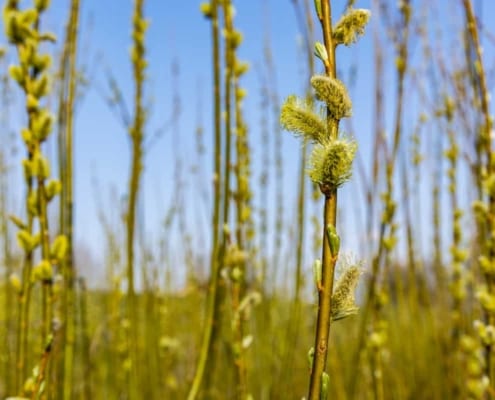